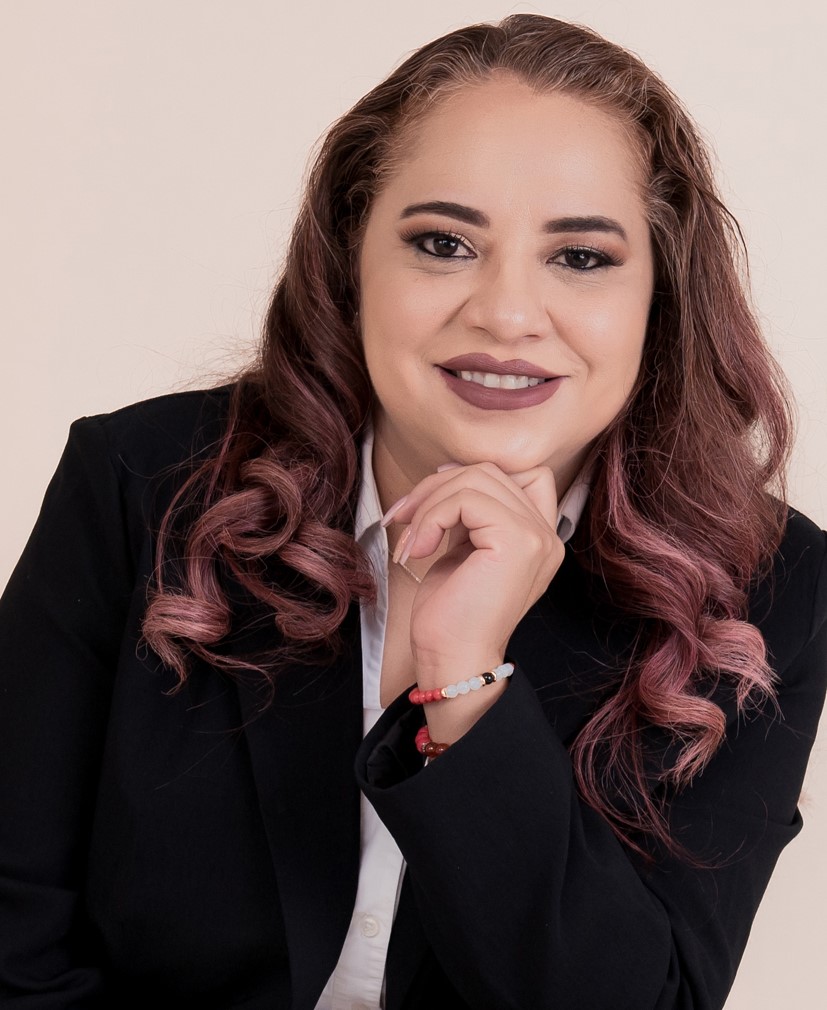 Ms. Santos has 20 years of service experience in the Mexican Customs and Foreign Trade. Her experience is not only as an official of different Mexican customs ports of entry, but also during her time in the private sector, she provided her services as a training leader for an influential multinational corporation, managing one of the customs projects of high relevance for the Mexican government within the Mexican Customs. She created and imparted training programs to the personnel of said project.

Training Supervisor, Cotecna Services, in the government contract for the Secondary Inspection Project, in 16 Mexican Ports of Entry.

In the last 5 years, Ms. Santos served as Assistant Port Director in the Nuevo Laredo port of entry. During that period, she was in charge of significant areas in the most important port of entry in México: Inbounded Warehouses, Secondary Inspection of the Truck environment, and Railroad Operation.

For Railroad Operation, she was in charge of developing, implementing, and operating the joint inspection program between SAT and CBP. RThis project was one of the first programs being implemented to strengthen the commercial railroad exchange through the Mexican-American border. Additionally, during her time in the Nuevo Laredo Customs office, she collaborated to develop, and gradually implement, new models of Joint Inspection Programs between SAT and CBP in that port of entry.

Prior to her arrival at Nuevo Laredo Port, she served as Assistant Port Director, in different Mexican Ports of Entry in different geographical zones, Throughout her service in the Mexican Customs, she has acquired extensive experience, concerning different types of transportation (maritime, land, and air) and passenger interactions. Trained to operate different non-intrusive equipment, Ms. Santos helped, on many occasions, to implement significant actions to optimize internal processes per customs policies.

During her career within the Mexican Customs, she managed the execution of different institutional programs, such as abatement of the backlog and control of seized merchandise at the Mexico City International Airport, implementation of Customs control mechanisms and improvements within the Ensenada Customs, and increase in tax collection by passengers at Tampico Customs. Thehe most important project was the development of new models of Joint Inspection Programs between SAT and CBP in the south border.

She began her career as an Official in the secondary inspection of goods at theVeracruz port of entry, standing out during her years of service for her excellent performance and sense of collaboration with Customs’ teams. During her career, she developed management, conflict resolution, and leadership skills. While continuously searching to improve areas and duties under her supervision, always in strict compliance with the corresponding internal rules and policies.

In recognition of her career, she was awarded the Certificate of Merit issued by the World Customs Organization (WCO) to recognize her exceptional service within the Mexican Customs.