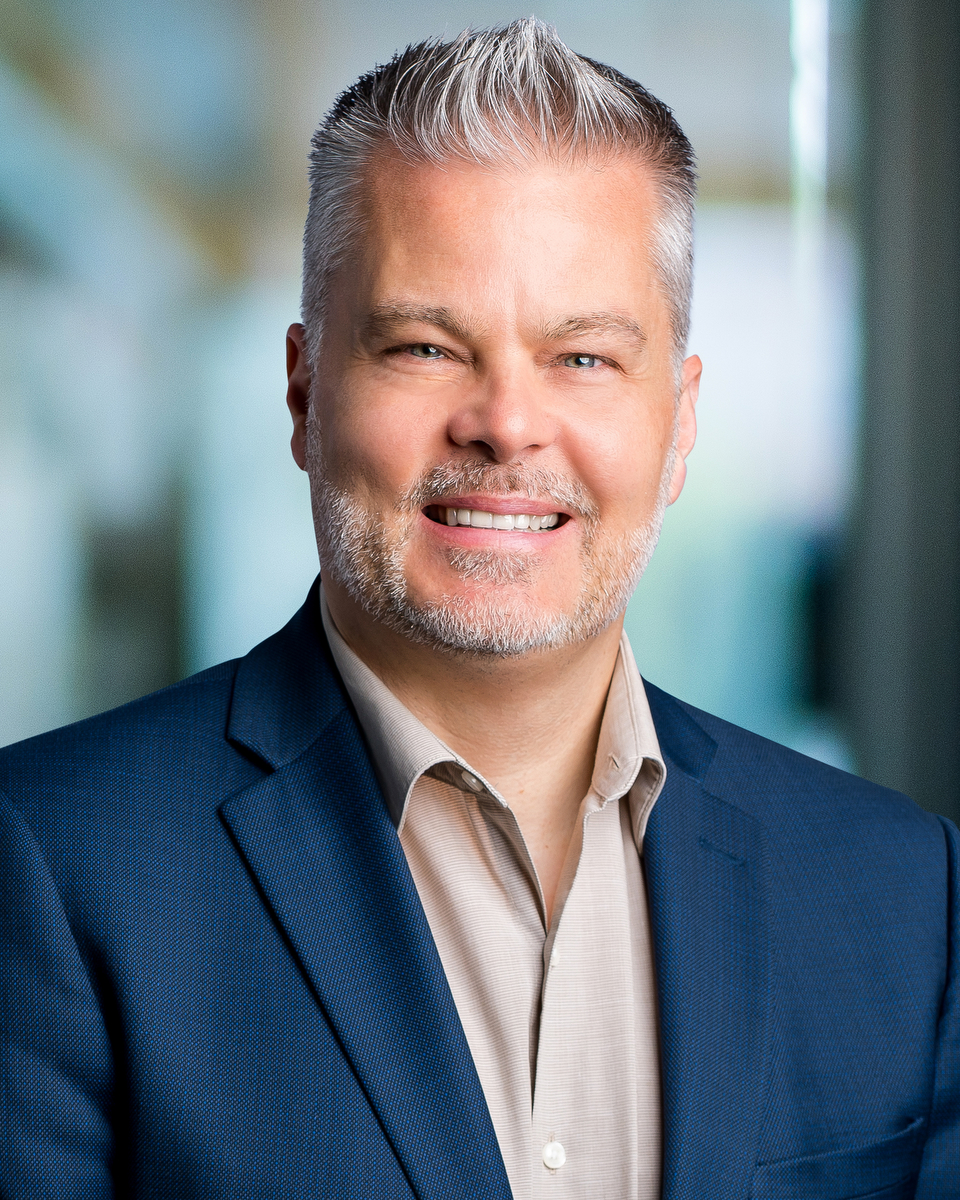 Shawn Beddows is the Vice President of Global Services at CT Strategies, which provides strategic consulting services to clients seeking insight and innovative approaches to current border management and supply chain challenges in the U.S. and around the world.

Mr. Shawn Beddows is a World Customs Organization (WCO) accredited Customs Technical and Operational Advisor in the field of Authorized Economic Operator (AEO) and Associated Global Trusted Trader Mutual Recognition Agreements (MRA). He served for 22 years in U.S. Customs and Border Protection (CBP) in a variety of roles, including air cargo and passenger operations, maritime operations, supply chain security, and aviation security initiatives. He also served as the Vice-Chairperson of the SAFE Working Group at the WCO and oversaw the final negotiations and signing of the Mutual Recognition Decision between the United States and the European Union.

Prior to his role at IATA, Mr. Beddows served in key positions in government, including Deputy CBP Attaché in Brussels and Acting Director of the Customs-Trade Partnership Against Terrorism (CTPAT) at CBP Headquarters. As Deputy Attaché, Mr. Beddows represented CBP’s positions on policy and operational matters, reporting to the Ambassadors of the U.S. Mission to the European Union and the U.S. Embassy to the Kingdom of Belgium. He also represented CBP, regarding global Customs policy and technical issues at the WCO, to include coordination with ICAO, IATA, and other industry stakeholders with regards to Pre-Loading Advance Cargo Information (PLACI) and other developing standards and guidance.

During his time as Acting Director of CTPAT, Mr. Beddows was responsible for providing high-level briefings for senior leaders, creating policy and making policy decisions on behalf of the program, negotiating and meeting with foreign delegates, and coordinating with the Commercial Operations Advisory Committee (COAC) as well as with various trade groups and government agencies.

Mr. Beddows began his career as a CBP Officer at the Newark/Elizabeth Seaport in New Jersey. He later took on roles as a Supply Chain Security Specialist and Branch Chief, developing his expertise in supply chain security, the CTPAT program, and the DHS single trusted shipper program. He holds a Bachelor of Arts in Public Administration, Criminal Justice Option from Kean University in New Jersey.