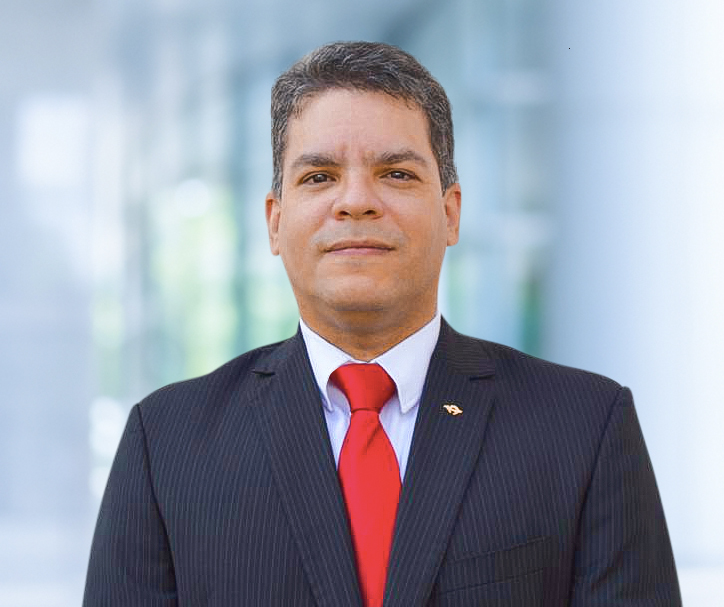 Ricaurte Arrocha is the Technical Requirements Advisor at CT Strategies, which provides strategic consulting services to clients seeking insight and innovative approaches to current border management and supply chain challenges in the U.S. and around the world.

Mr. Arrocha has served a distinguished career, in both the public and private sectors, with particular expertise in border security, customs and immigration operations, risk management, and technologies applied to border security. Most recently, Mr. Arrocha served as the Advisor to the Director General of the Panama National Customs Authority, where he had previously served as Deputy Director General. In these roles, he collaborated with international partners in Latin America, the United States, and other locations to implement technological solutions for advanced information collection to support proper management of high-risk cargo and passengers.

Previously, Mr. Arrocha served the Panama National Customs Authority as Director of the Containers Technical Inspection Unit (UNITEC), where he planned and implemented the Non-Intrusive Inspection (NII) program,coordinating with other national security and international entities to appropriately high risk containers. He also served as Liaison Officer to the United Nations Office on Drugs and Crime’s Container Control Program.

Additionally, Mr. Arrocha served the Aquatic Resources Authority of Panama (ARAP) as the Director General for Inspection, Surveillance, and Control, where he organized and implemented policy strategy plans and programs related to the inspection of aquatic resources. As Deputy Director General of the same program at ARAP, he conducted policy planning and coordinated the Turtle Exclusion Device. He was also responsible for operating investment budgets as well as organizing national-level inspection programs with strategic public and private partners.

Prior to these roles, Mr. Arrocha was the President of Solande, Inc., where he operated contracts for the U.S. Department of Energy’s (DOE) Global Radiological Threat Reduction Program. In this service, he identified, consolidated, and secured high-powered radiological tools while promoting the regional development of the program. He also contributed to the planning and implementation of the U.S. DOE ‘Megaports Initiative’ in Panama.

Mr. Arrocha is a member of the Association of Panamanian Business Executives and a graduate of Universidad Santa Maria la Antigua, with a degree in electrical engineering.