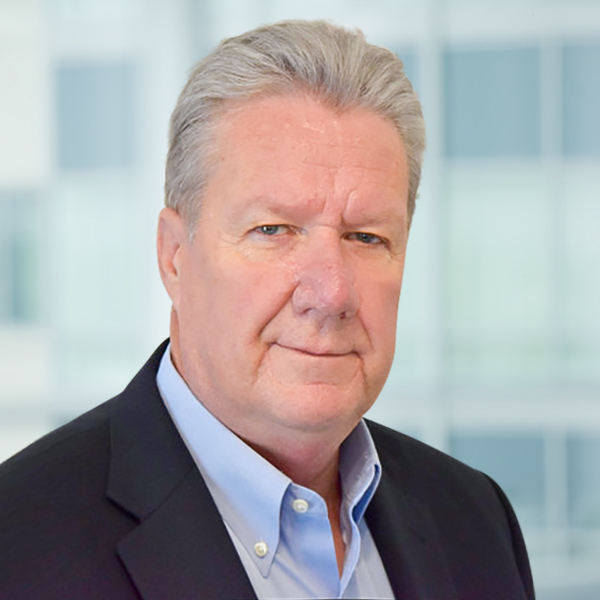 Mr. Winchell is a Customs and investigations expert with more than 34 years of related law enforcement experience. Mr. Winchell has held executive positions in the World Customs Organization, U.S. Immigration and Customs Enforcement, and its predecessor agency, the U.S. Customs Service.

Mr. Winchell is the former Deputy Director of the Compliance and Enforcement sub-directorate within the World Customs Organization. In this role, he was responsible for maintaining the Customs Enforcement Network (CEN), and for coordinating international cross border enforcement operations within the WCO’s priority areas: revenue compliance, drug enforcement, security, environmental crime, and IPR/health and safety. He was also responsible for the WCO’s training programs, providing technical assistance to member nations, and establishing the WCO’s compliance enforcement policy and procedures.

Prior to serving at the WCO, Mr. Winchell worked with U.S. Immigration and Customs Enforcement (ICE) and its predecessor agency, the U.S. Customs Service for 27 years. He most recently served ICE as the Assistant Director of Domestic Operations within Homeland Security Investigations (HSI). In this position, Mr. Winchell oversaw 6,500 Special Agents and had direct oversight of HSI’s investigative and enforcement initiatives as well as operations targeting cross-border crime such as: bulk cash smuggling, narcotics smuggling, cyber-crimes, and human trafficking. Prior to this position, Mr. Winchell served HSI as the Assistant Director of Investigative Programs, from 2011 to 2012, where he was responsible for advising the HSI Director on all criminal and civil proceedings related to violations of Customs and Immigration law or regulations. Additionally, he was responsible for the development, oversight, implementation, and review of all policies, procedures, and guidelines concerning investigative activities conducted by HSI worldwide.

From 2002 to 2011, Mr. Winchell held the position of Special Agent in Charge in HIS’s Seattle office. While holding this position, Mr. Winchell prioritized and executed the office’s strategic goals, which oversaw 300 employees across 4 states within the Pacific Northwest. Mr. Winchell also held other special agent positions within ICE in Washington, D.C., Nogales, AZ, Grand Rapids, MI and Key West, FL. In these positions, Mr. Winchell led numerous investigations on a wide range of both domestic and international activities, including long-term conspiracy investigations. He also has experience in supervising law enforcement media relations and overseeing budgetary matters. Mr. Winchell began his executive career in the U.S. Customs Service’s Office of Investigations, where he held the positions of Group Supervisor and Operations Manager.

Mr. Winchell has served on several boards that have allowed him to further his expertise in areas critical to Homeland Security. He has served on the Executive Board of two Joint Terrorism Task Forces and the Integrated Border Enforcement Team. Hewas the Chair of the Executive Board for the NW Border Enforcement and Security Task Force and the NW High-Intensity Drug Trafficking Area. Mr. Winchell is currently a member of the Association of Former Customs Special Agents.