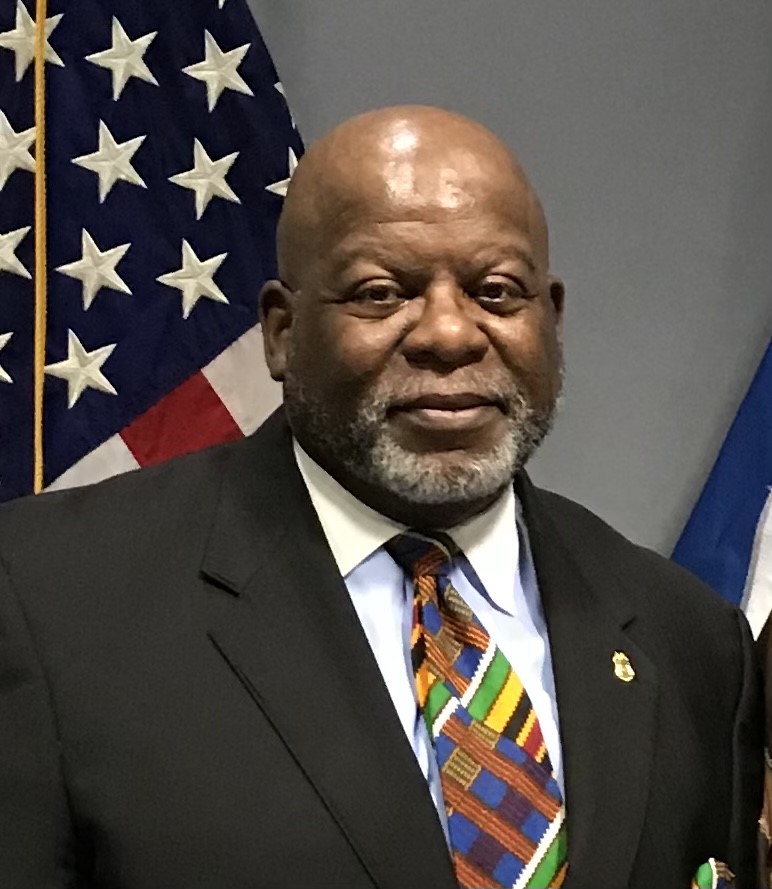 Jeffrey Baldwin is a customs and port operations expert with over 39 years of federal service with the U.S. Customs and Border Protection (CBP) and its predecessor agencies. Throughout his career, he has been entrusted with the complete management of law enforcement operations, policy, and infrastructure at critical multimodal port locations across the United States as well as at the national level.

Most recently in government, Mr. Baldwin served as the Director of Field Operations for the Houston Field Office. As Director of Field Operations, Mr. Baldwin had oversight responsibility for the entrance and exit of all international passengers, carriers, and cargo within the Houston Field Office jurisdiction, which included Houston, Dallas, San Antonio, Austin, Lubbock, Port Arthur, Corpus Christi, Amarillo, Freeport, Midland, Oklahoma City and Tulsa, Oklahoma. He provided guidance to the ports under his leadership through policy implementation and quality management.

Previously, Mr. Baldwin also served consecutively as the Port Director of both the Miami Seaport (Port Miami) and Miami International Airport. As Port Director, Mr. Baldwin oversaw U.S. Customs and Border Protection operations in both the passenger and cargo environments. He was responsible for the implementation of innovative practices, oversaw upgrades to facilities, and was ultimately accountable for the inspection of all passenger and cargo traffic entering and exiting the port which processes over 4.13 million passengers and 2,500 cargo and cruise vessels annually.

Mr. Baldwin also served as the Acting Executive Director of Operations for the Office of Field Operations at CBP Headquarters in Washington, DC. In this capacity, he was the senior executive responsible for the management of the operations of 20 major field offices and the operations at 328 ports of entry. Additionally, Mr. Baldwin has represented the United States on Customs related matters and training initiatives in Europe, Central and South America, and Africa. He has served on CBP’s ‘Commissioner’s Advisory Board’ and National Professionalism Board, was instrumental in the revision of the agency’s personal search standards, and participated in the establishment of the agency’s Discipline Review Board.