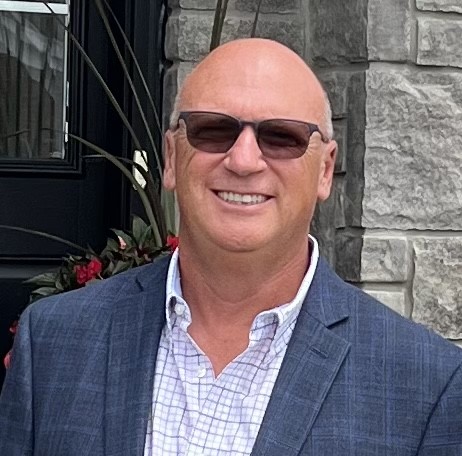 Gary Calhoun is a highly accomplished federal law enforcement professional with extensive leadership, management, and operational experience. Throughout his 30 year career at U.S. Customs & Border Protection (CBP) and while enlisted in the U.S. Marine Corps, Mr. Calhoun was a transformational leader who consistently delivered solutions to complex national and international challenges.

Most recently, Mr. Calhoun served as Assistant Port Director in Port Huron, one of the largest truck cargo ports in the United States, where he was specifically responsible for trade compliance and border security.  He has also served as the Port Director in various ports in Michigan at an airport, bridge crossing and ferry operations. In Detroit, the largest commercial land border crossings on US/Canada border, Mr. Calhoun managed over 500 personnel and an operating budget of $5million. In this capacity, he oversaw operations in 17 Foreign Trade Zones (FTZ) Express Consignment activity, Bonded Warehouses and Cargo Examination Stations in various locations.

Mr. Calhoun is a forward thinker who has worked as a frontline leader on both the northern and southern borders. He has a vast array of experience in layered security methods, incident management, negotiation, compliance audits and internal controls. He has also led major restructuring efforts in both Detroit and Port Huron and was the principal manager responsible for the budgetary requirements of both ports.  Mr. Calhoun has represented CBP in many federal/private and inter-agency working groups, specialized committees, specifically formed task forces, conferences, and seminars. He has worked with manufacturers, all modes of transportation and expeditors to address matters related to the supply chain and has formulated pre-clearance concepts to streamline the customs process.

He has provided critical insight to other nations and has negotiated international agreements to encourage capacity building around the world.  He served as a U.S. Delegate to the G8 Summit and was selected by the Secretary of Homeland Security to represent DHS in strategic discussions with Canada to increase border efficiency. Furthermore, he worked on the CBP Commissioner’s Border Coordination Cell to negotiate processes, and the sharing of information between U.S., Canada and Mexico. He was a senior advisor to Iraq during reconstruction efforts in 2006 and was the CBP Country Manager in England during the Olympics in 2012.

Mr. Calhoun has developed and fostered relationships throughout his career with a diverse workforce and is well versed in labor employee relations and coordinating efforts among other Federal, State and local leadership.

Mr. Calhoun was awarded by the WCO in 2002 for his achievements related to border security and the movement of trade.  He is also a 2008 graduate of the DHS Fellows Program, certified in leadership instruction and has spoken in many forums as a border security expert.