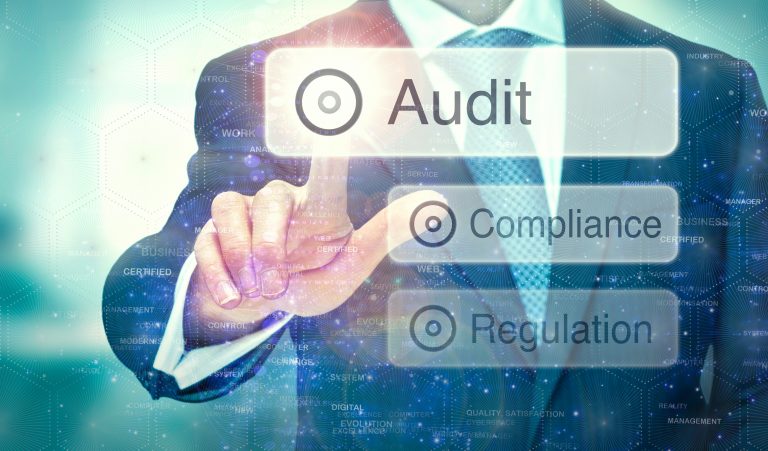 CT Strategies and U.S. Customs and Border Protection (CBP) hosted the Preparing for CTPAT Virtual Validations Webinar on August 18th, 2021. The purpose of the webinar was to provide information and advice on Virtual Validations and discuss the increasing importance of Border Security and the CTPAT Program. The Panel was opened by Thomas Overacker, The Executive Director of Cargo and Conveyance Security (CCS) in the Office of Field Operations (OFO). Panelists included Manuel Garza, Director of the CTPAT Program, Peter Touhy, Director of the CTPAT Miami Field Office, Shawn Beddows, former CTPAT Supply Chain Security Specialist (SCSS), Acting Director of CTPAT, and current Vice President of Global Services at CT Strategies, and Ronald May, also former SCSS and Acting Director of CTPAT. The Panelists hold over 45 collective years of CTPAT operational and policy experience.

Topics discussed included overviews of the virtual validation process, tips and best practices for virtual validations and security profiles, and common pain points for companies who struggle with their CTPAT Virtual Validation.

As emphasized by Director Garza, the CTPAT program is a critical public-private partnership working to secure global supply chains and facilitate legitimate trade. In an increasingly virtual world, CTPAT validations have also had to pivot accordingly. This change is coupled with enhancements to the Minimum-Security Criteria (MSC). As many companies work to be validated or revalidated, it is essential to understand what the process looks like in a virtual landscape.

The panelists emphasized several times throughout the webinar that the virtual validations follow the same process and have the same goal as in-person validations. The SCSS will review your security profile in advance, and then conduct a validation which generally lasts around four hours for 60 percent of companies, and occasionally up to eight hours for others. Director Touhy explained that the companies whose validations take longer are often unprepared to discuss all relevant topics.

The security profile is more important now than it ever was before. This means that the Security Profile needs to be robust and full of extensive information, as it is almost replacing the validation in importance. Companies should ensure that all relevant personnel are on standby and know what could be expected of them during a validation. This will often include, but is not limited to, the HR manager, head of Security, and IT manager.  Everything that is in the security profile should be available to be presented to an SCSS. Not having all information gathered and ready to be shown is one of the leading causes of issues seen during virtual validations.

Panelists recommended that companies not just prepare for validation but ingrain the security profile into the foundation of their operations. This includes constant updates to the security profile because it is meant to be a living, breathing document that is entwined within all aspects of the company.

Some other tips that were mentioned include providing access to blueprints and preparing a slide deck with all potentially requested documents. Additionally, the panelists recommend being intentional about who needs to participate in the validation based on role and relevance.

The panelists also outlined several of the most common virtual validation pitfalls. These include all company representatives being in the same room and connecting in a conference setting which creates significant communication challenges in the virtual environment, not being familiar with the technology platform being used, and a lack of awareness of team members on what is expected of them.

In the past year, CTPAT has offered a high level of leniency to companies falling behind on their security profiles. Particularly with the updates to the Minimum-Security Criteria, CTPAT has given companies grace periods in their responsiveness. However, this is beginning to shift, and companies will be expected to follow up with updating their profile and meeting program deadlines. Director Garza noted that within the last 12 months he has seen higher rates of suspension due to “administrative” violations than at any other time. He highlighted some of his efforts to reach out to Executives at those companies, particularly if the company’s main CTPAT point of contact has become non-communicative.

If your company would like additional support in getting the most out of your CTPAT membership and easing the process of certification, validation, or revalidation, CT Strategies offers several support packages. Using the insight from over 50 years of combined CBP operational and policy knowledge, we leverage our first-hand CTPAT supply chain security experience and insight into the latest program updates, so you can save time, money, and get the most value out of your CTPAT membership. Our team of experts is former CTPAT Supply Chain Security Specialists, Supervisors, Field Directors, and Acting Directors of the CTPAT program who have performed hundreds of domestic and foreign validations globally for all entity types. Learn more about how we can assist you with the management and maintenance of your CTPAT compliance throughout the year here. 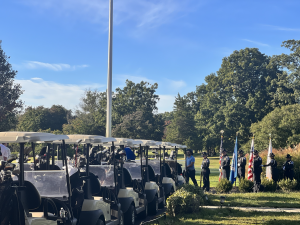