On 14 March 2018, the World Customs Organization (WCO) hosted its 4th Global Authorized Economic Operator (AEO) Conference in Kampala, Uganda. The conference provides Customs stakeholders the opportunity to interact, network, and exchange experiences as it relates to implementing and developing AEO programs. Aside from Government officials, the conference is attended by academics, private sector representatives, and customs regulators.

Over 1500 individuals from more than 95 countries registered for this year’s AEO Conference, which was themed “Promoting Mutual Recognition of AEOs to Strengthen and Secure Global Trade”. Dr. Kunio Mikuriya, the WCO Secretary General, expressed the increasing need for mutual recognition as the number of AEO programs implemented across the globe increases. He advocated Mutual Recognition Agreements (MRA) between Customs Administration, which are reciprocal agreements, in which participating countries recognize each other’s security protocols and standards of each others’ AEO programs. During the event, an MRA between the East African Community (EAC) and the Korean Customs Service was signed.

Both His Excellency, Yoweri Kaguta Museveni, President of Uganda, and Dr. Kunio Mikuriya discussed the need for trust, partnership, and coordination of effort in their opening statements. Mr. Museveni discussed the importance of regional collaboration between East African Countries, and called for a coordinated approach to broadening the scope of investment in Africa. Dr. Mikuriya, in his welcome address, commended the East African Community for their efforts in facilitating trade across the region. He concluded his statement by thanking the Uganda Revenue Authority (URA) for its effort in organizing the event.

What is the AEO Program

AEO is a trade facilitation program and a component of the WCO’s Standards to Secure and Facilitate Global Trade (SAFE Framework), which was originally adopted by WCO members in 2005. Customs Administrations develop an AEO program to secure trade by providing benefits to approved parties that have displayed a high-level of compliance to customs and security requirements. When an AEO program is developed, Customs Administrations pre-approve and pre-vet “parties involved in the international movement of goods in whatever function that has been approved by or on behalf of a national customs administration as complying with WCO or equivalent supply chain security standards”. Those parties that are listed as Authorized Economic Operators are then promised varying trade benefits, which could include: expedited customs processing and release of shipments, financial guarantee waivers, notification of intention to release prior to goods arrival, pre-qualification for simplified procedures, and priority customs processing. While not every AEO program provides the same kind of benefits, each AEO program is developed with the intention of providing benefits to trusted parties in exchange for enhanced compliance and security.

Since March 2012, the Uganda Revenue Authority (URA) began fully implementing its own AEO program. The URA had initially setup the pilot program in 2011. As part of its AEO program, the URA promises the following benefits to businesses and individuals: electronic filing for Customs documents, priority treatment, improved reputation, increased turnover, and improved quality of service. Members of Uganda’s AEO program are also recognized by the regional East African Community AEO program, which is a program developed in concert by the URA and the Customs Authorities of Burundi, Kenya, Rwanda, and Tanzania. 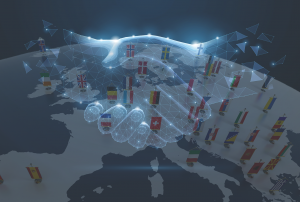 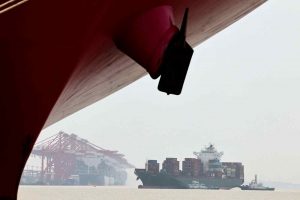 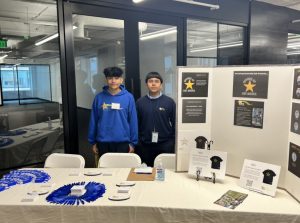