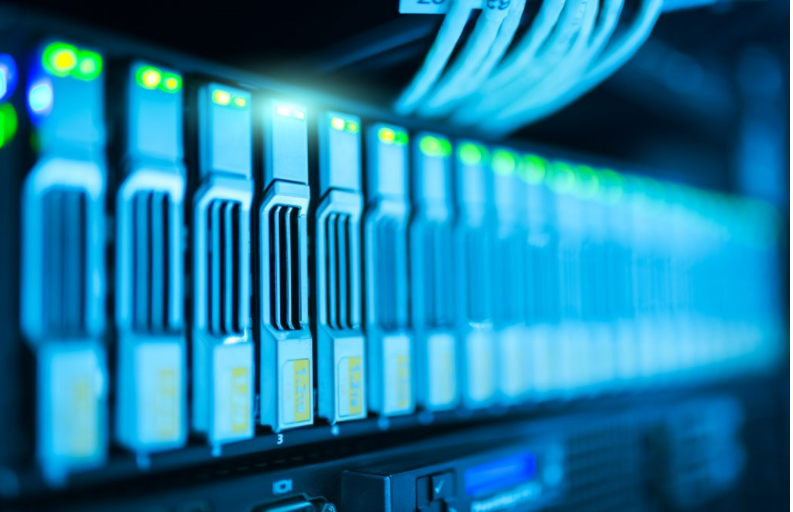 Companies in the S&T industry must be prepared to submit detailed proposals that outline their novel idea, unique position in the market, and the solution it provides to DHS. The preparation process can be daunting, and in most cases should involve public sector expertise to yield valuable results.

In response to increasing barge congestion and delays spurred by the increasing number of mega-ships, the Port of Rotterdam Authority, in collaboration with Barge Terminal Tilburg and Certus Port Automation (a manufacturer of container identification and monitoring systems), have initiated a three-month pilot container scanning project that will leverage an innovative mobile optical character recognition (OCR) […]