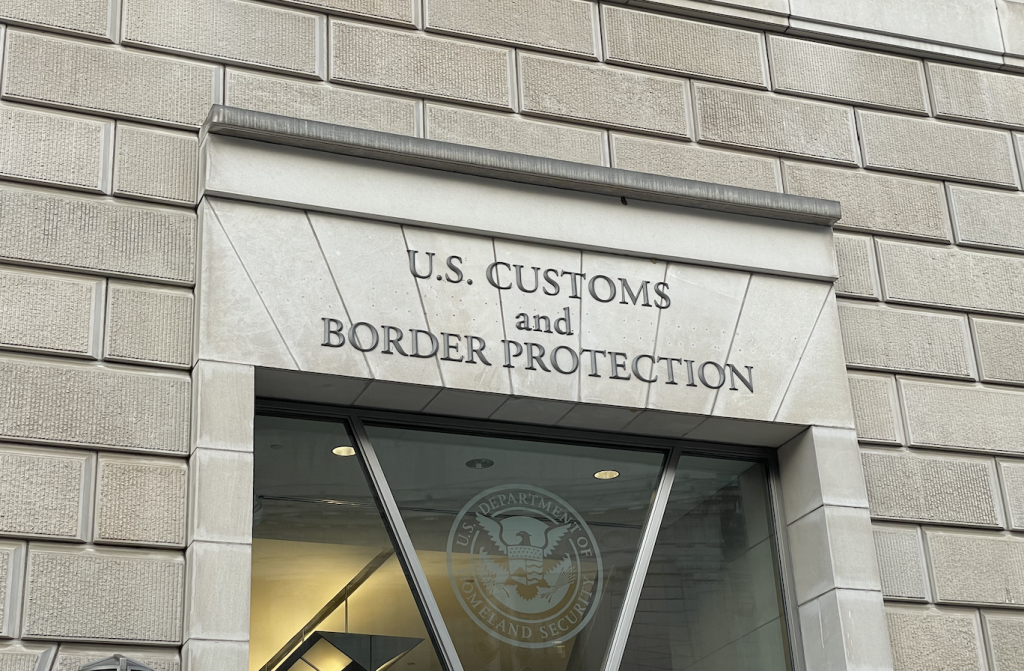 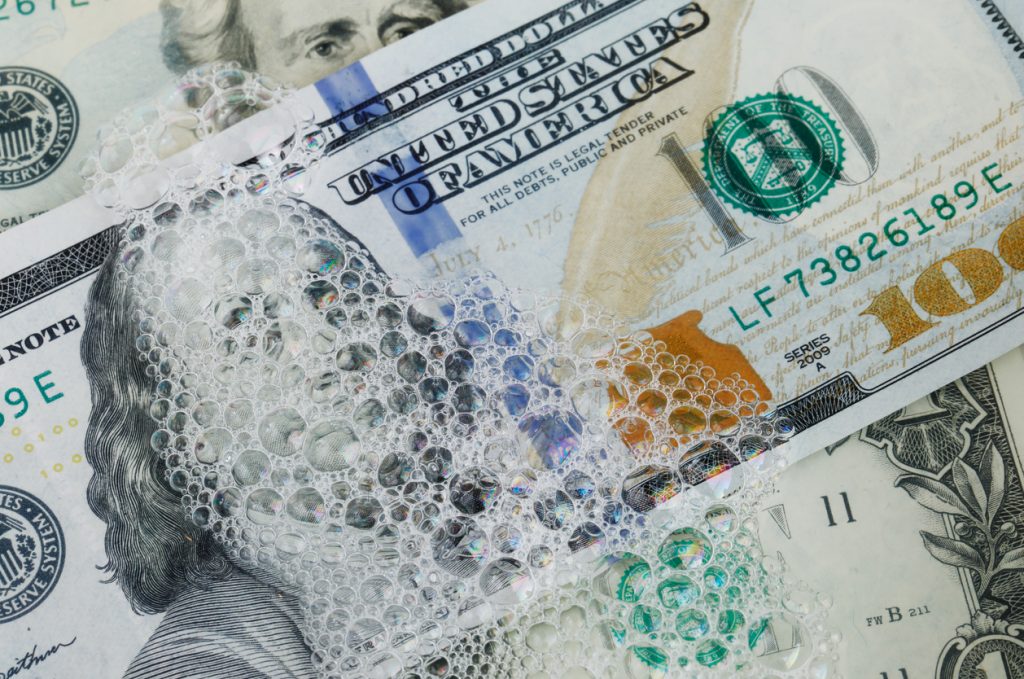 As highlighted by Mr. Allen Gina, “many companies are aware of the attempts made by bad actors to compromise their cargoes and conveyances to smuggle illicit items into and out of a country, yet many of these same companies are unaware of how vulnerable they may be to trade-based money laundering (TBML)”.

The Alert Workshop is creating effective engagements with CBP through advanced developments encompassing processes and technologies for Customs and Border Protection.    The Department of Homeland Security Science & Technology Directorate (DHS S&T) Center of Excellence for Awareness and Localization of Explosives Related Threats (ALERT) at Northeastern University has produced a new series of workshops centered […] 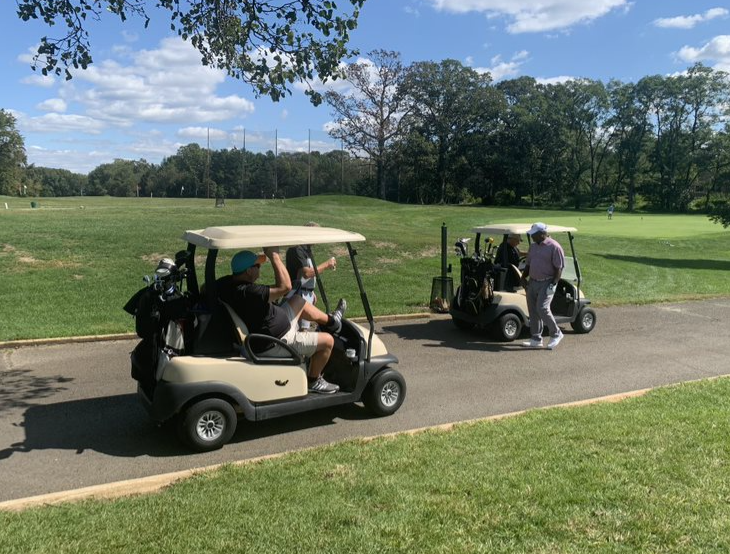 On September 30th, CT Strategies hosted the 4th Annual Roger L. Von Amelunxen Foundation Golf Tournament at Reston National Golf Course in Reston, VA. The event was another success, gathering 120 participants and raising over $55,000 for the Foundation, which is named after Amelunxen, a Customs Patrol Officer who was slain on duty in 1980. […]

The Customs-Trade Partnership Against Terrorism (CTPAT) rolled out the onset of virtual validations earlier this year. So what does this mean for member companies?   We received a tremendous amount of questions regarding the new structure and best practices during our Preparing for Virtual Validation Webinar last month. Our team of Former CTPAT Supply Chain Security […] 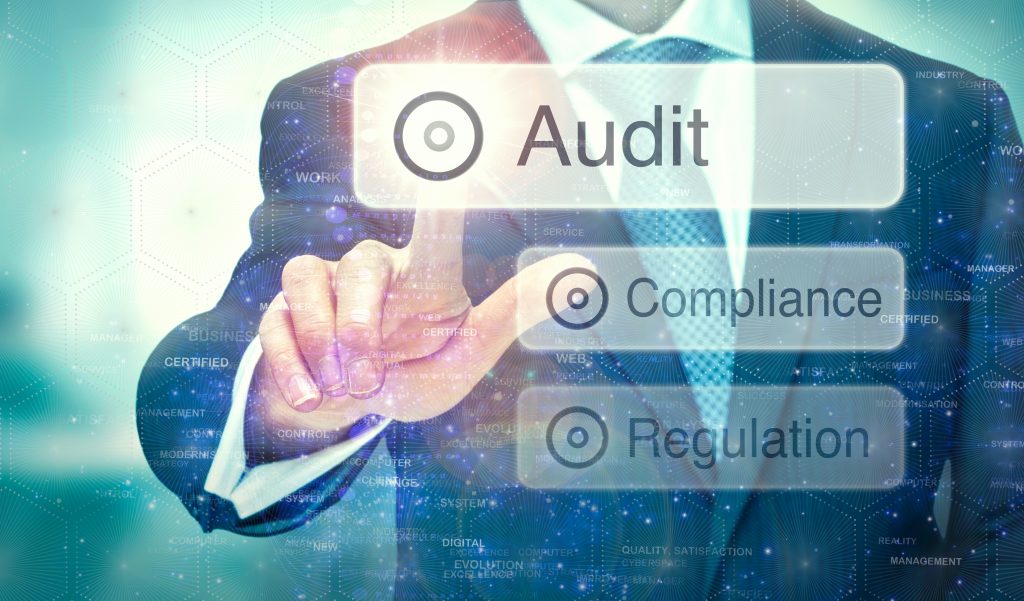 CT Strategies and U.S. Customs and Border Protection (CBP) hosted the Preparing for CTPAT Virtual Validations Webinar on August 18th, 2021. The purpose of the webinar was to provide information and advice on Virtual Validations and discuss the increasing importance of Border Security and the CTPAT Program. The Panel was opened by Thomas Overacker, The […] 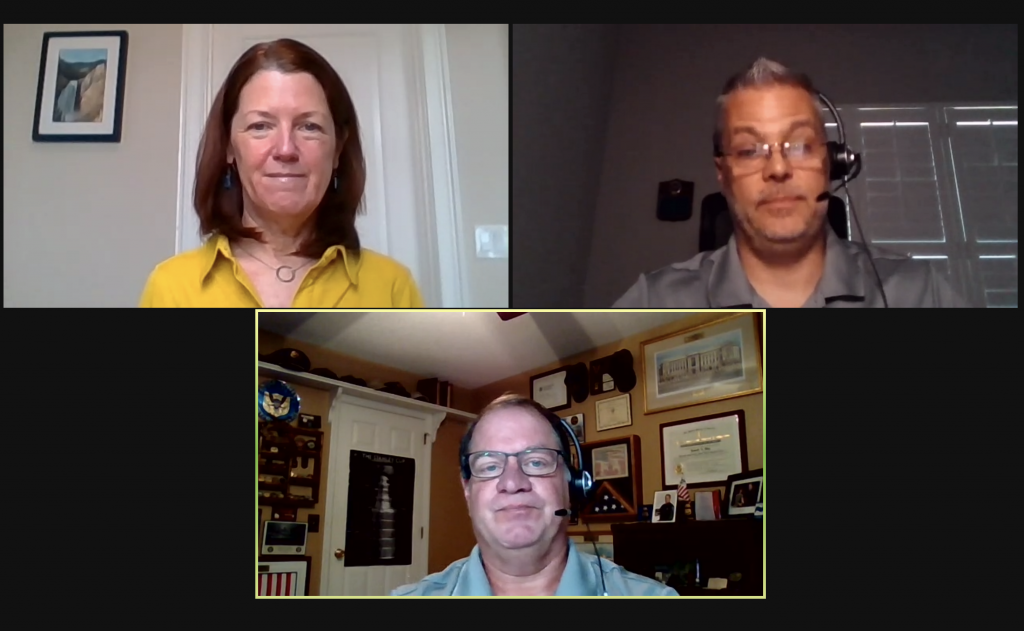 Representatives from several regulatory bodies and different parts of the global transport industry came together to discuss ideas, innovations and relationships related to standardizing contactless technologies. Among those in attendance were Michael Hardin the Director of Policy, Entry/Exit Transformation Office at US Customs and Border Protection, Ali Chegini the Director of System Safety and Health System Safety […]