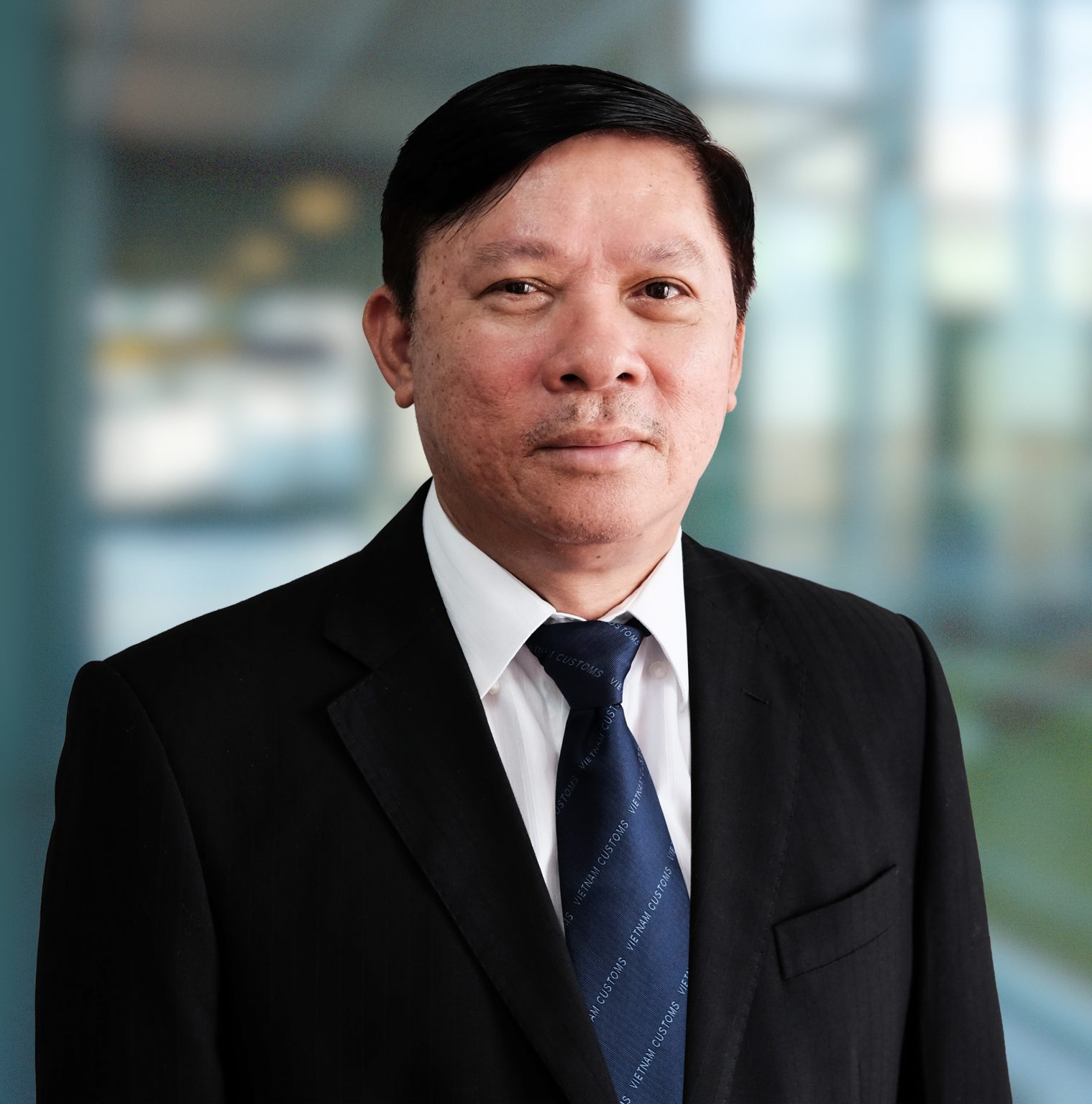 Thoang Tran recently served as the Deputy Chief of Party/Senior Customs Expert at the USAID Trade Facilitation Program (TFP). Here he was responsible for the General Department of Vietnam Customs (GDVC) and line ministries, including the Ministry of Agriculture, Rural Development, Health, and the Ministry of Industry and Trade. He also oversaw six selected provinces and implemented risk management practices. In addition, his role involved solving technical barriers to trade and implementing customs legislation and procedures to better facilitate the cross-border movement of goods.

Prior to his time with the Vietnam Customs School, he provided supervision and training as a National Senior Trade Advisor to the Vietnam Trade Information Portal (VTIP) Project supported by the World Bank. Preceding his work on the VTIP, Mr. Tran assisted the Association of Southeast Asian Nations (ASEAN) Regional Integration Support from the EU (ARISE) program as a Senior Customs Expert. In this role, he analyzed the AEO program, assessed the potential for Mutual Recognition Agreement (MRA) implementation, and developed AEO training materials for ASEAN member states.

Preceding his career with ASEAN ARISE, Mr. Tran served as a Senior Officer at Vietnam’s Ministry of Justice Administrative (MoJ) Procedure Control Agency (APCA), where he was responsible for suggesting changes to customs administrative procedures and processes at the provincial level.

Before his role at the MoJ APCA, he oversaw customs administrative procedure implementation throughout Vietnam as a Senior Officer for the Prime Minister’s Office of Administrative Procedure Control. Prior to this, Mr. Tran was a Senior Officer on the General Department of Vietnam Customs’ Reform and Modernization Board. During this time, Mr. Tran was responsible for designing transport and E-Customs procedures as a member of the Vietnam Customs Modernization Project. Preceding his time on the Reform and Modernization Board, he was a Senior Customs Officer in the Supervising and Control Department at the GDVC.

Early in his career, Mr. Tran served as a Port Customs Supervisor and acted as the head of the Modernization and Renovation Division for the Danang Customs Department.