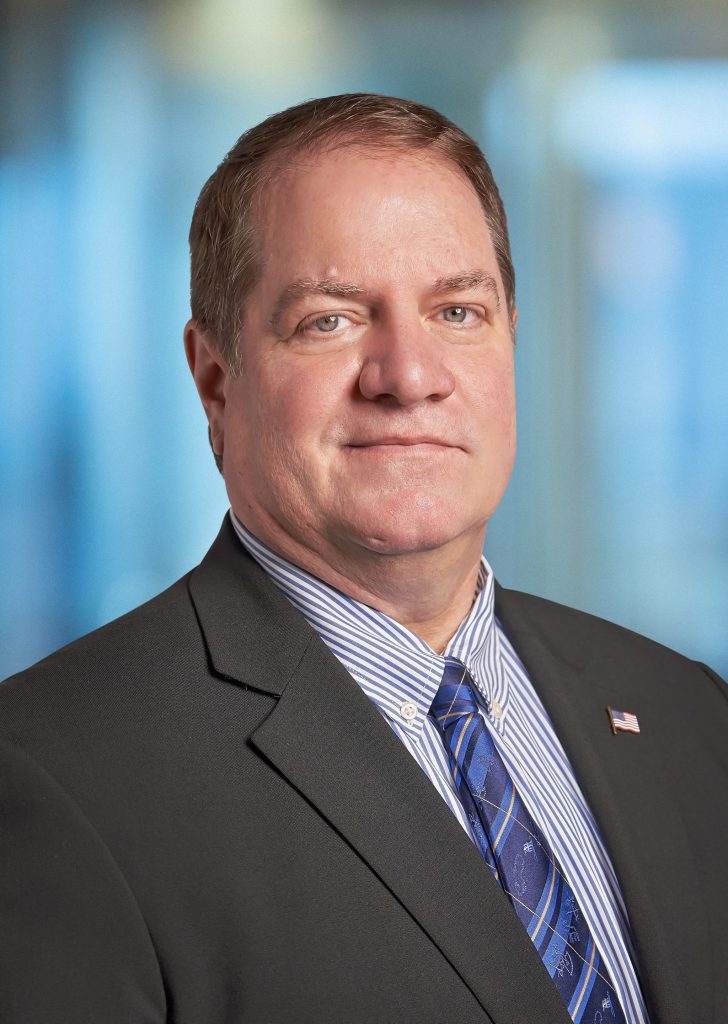 Mr. Ronald May is a supply chain security and customs operations expert with over 31 years of experience serving U.S. Customs and Border Protection (CBP) and the legacy U.S. Customs Service. Most recently he served at the U.S. Embassy in Ottawa as the U.S. CBP Attaché to Canada. As CBP’s senior representative to Canada, Mr. May was responsible for coordinating all U.S./Canada border management policies and strategies with the U.S. Ambassador and Canadian Government entities.

Prior to his Attaché post, Mr. May served in leadership positions in the CBP Customs-Trade Partnership Against Terrorism (CTPAT) program, both at CBP Headquarters and in the field. In 2004, in the CTPAT program’s early years, Mr. May was hired as one of the first Supply Chain Security Specialists at U.S. CBP Headquarters in Washington, DC. In 2005, he was promoted to the position of Director for the DC CTPAT Field Office. Since then, Mr. May has served multiple terms as Acting Director of the CTPAT Program, and in 2007 he was selected to be the first Director of the newly created Buffalo, New York CTPAT Field Office, one of the highest trade volume ports on the U.S./Canada border.

Mr. May began his career as a U.S. Customs Inspector at the Port of Detroit, Michigan. He later served at ports of operation for nearly 20 years in Houston, Toronto, and Toledo, Ohio. Throughout his career, Mr. May has been involved in numerous facets of port operations in the land, air, and maritime environments; including pre-clearance, cargo security operations, Contraband Enforcement Teams (CET), firearms training, Anti- Terrorism Units, community outreach, and as an Instructor at the Federal Law Enforcement Training Center (FLETC) in Glynco, Georgia. This diverse experience provides Mr. May with deep knowledge not only of U.S. CBP operations, but global customs processes, policies and procedures, and international relations.

Prior to his time with CBP, Mr. May was a Correctional Officer for the State of Ohio. He has a Bachelor’s Degree of Arts in Criminal Justice from Baldwin-Wallace University and a Master’s in Business Management from New England College.