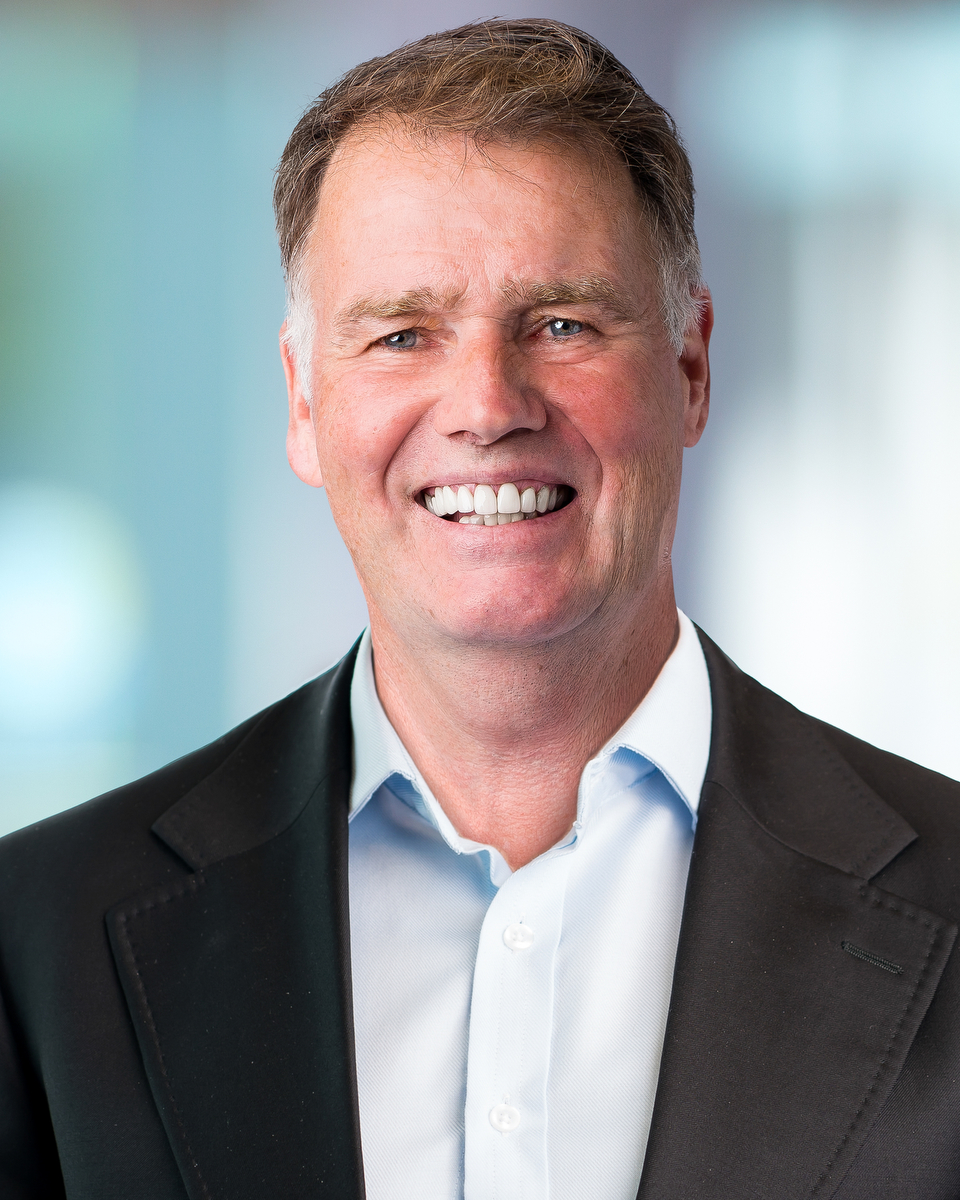 Robert Watt is a recent retiree of U.S. Customs and Border Protection (CBP) with over 33 years of federal service. During his career, he was widely recognized as a border management and security expert, specifically in regards to the implementation and use of Non-Intrusive Inspection (NII) technology to enhance and secure trade and travel. With Mr. Watt’s years of federal service in leadership positions throughout CBP, he brings extensive experience, expertise, and insights to the CT Strategies team.

Prior to his retirement in December of 2019, Mr. Watt was serving as the Director of the Non-Intrusive Inspection Division (NIID) at CBP. In this role, Mr. Watt oversaw a $1 billion portfolio of NII technology consisting of radiation detection, x-ray, and other imaging equipment, all of which provide critical interdiction and detection capabilities at ports of entries throughout the United States. Mr. Watt was also responsible for the development and implementation of innovative new concepts of operations involving the pre-primary x-ray scanning of cargo trucks and privately owned vehicles at ports of entry along the southwest border.

In addition to these roles, Mr. Watt has held a variety of key management positions within CBP such as the U.S. Central Command (CENTCOM) Liaison Officer, Deputy Attaché to Afghanistan, Investigative Program Specialist in the Office of Internal Affairs, Watch Commander at the National Targeting Center, as well as numerous supervisory positions at several ports of entry throughout the United States.

Mr. Watt began his career at the Port of Miami with the U.S. Customs Service in 1987. He is a 2004 graduate of the Columbia University CBP Leadership Institute Program. Mr. Watt also holds a Master’s Degree in International Commerce and Policy from George Mason University and a Bachelor of Science Degree in Political Science from the John Jay College of Criminal Justice.