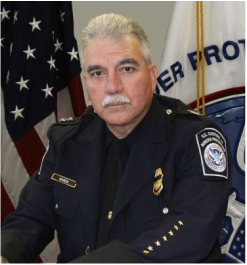 Eugenio Garza Jr. is a former U.S. Customs and Border Protection (CBP) Executive with over 42 years of federal service. During his career of managing the highest volume ports in the U.S., he was widely recognized as an expert on trade and border management issues. Mr. Garza currently serves as a Senior Advisor for CT Strategies. 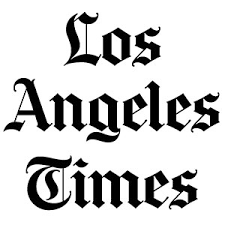 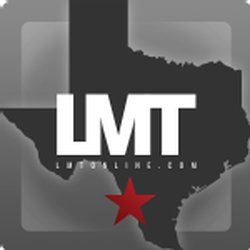 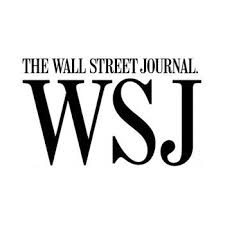 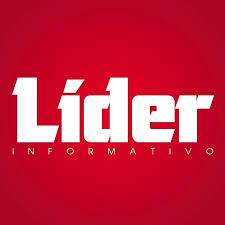 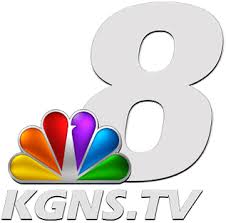 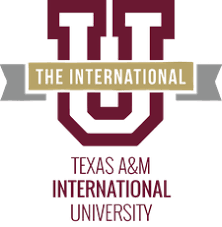 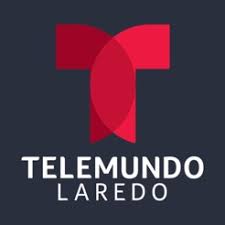 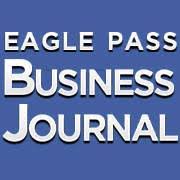 Most recently, Mr. Garza was the Director of Field Operations at the Laredo (Texas) Field Office for CBP, the largest federal law enforcement organization in the United States. While serving as Director of Field Operations, Mr. Garza provided oversight and guidance to the operation of eight ports of entry across Texas. He helped lead a workforce of more than 2,600 employees, all charged with the mission of protecting, defending, and enforcing America’s borders between lawful ports of entry. Mr. Garza was responsible for annually overseeing the processing of over 2.7 million commercial trucks, 18.9 million privately owned vehicles, and 50.5 million passengers and pedestrians. He also created partnerships with the private sector and other federal, state, and local law enforcement agencies to include the Government of Mexico. Prior to holding this position Mr. Garza served as the CBP Port Director at the Port of Laredo.

Prior to working in Laredo, Mr. Garza was the acting Director for the National Canine Programs’ Anti-Smuggling Division, where he oversaw staff and managed the national canine budget. He also served as a Supervisory Customs Inspector at the Port of Entry Eagle Pass in Texas. Here his responsibilities included detecting violations of customs and other agency laws concerning the importation of merchandise, passenger operations, and aircraft arrivals and departures taking appropriate enforcement actions.

CT Strategies welcomes calls for all media inquiries and speaking opportunities.
Contact Us