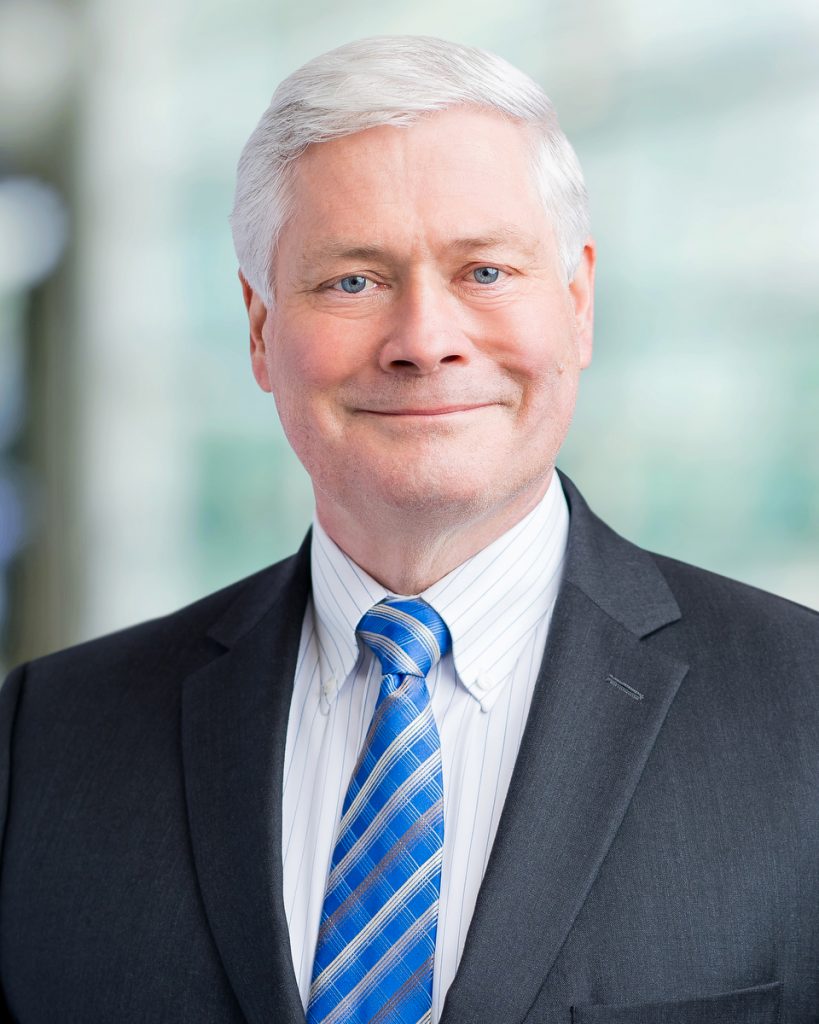 Most recently in government, Mr. Bartoldus served as Senior Director of Transportation & Border Security of the NSS at the Executive Office of the President. In this capacity, he chaired interagency policy committees on immigration, supply chain security, information sharing, risk-management strategies, screening policies, and other programs. He developed policy options, strategies, and implementation guidance across agencies for the U.S. Information Sharing Environment and led the policy teams responsible for the 2014 Presidential Executive Order.

Prior to serving at the NSS, Mr. Bartoldus served in the position of Deputy Assistant Secretary, Office of Policy-Resilience for DHS, where he was responsible for the formulation and implementation of DHS policies on disaster preparation and recovery.

Prior to this position, Bartoldus served in London for 3 years as the DHS Attaché to the United Kingdom and Ireland. As the in-country representative for DHS to the UK Home Office, he helped develop and implement DHS policy initiatives between the countries. He collaborated with the U.K. Home Office to develop joint screening and risk management strategies used to secure the London 2012 Summer Olympics. He also served on the Ambassador’s management team as lead DHS representative for embassy operations and intelligence coordination.

Mr. Bartoldus previously served as the Senior Director of the Screening Coordination Office at DHS, where he was directly responsible for the development and implementation of DHS-wide improved traveler screening and watch-listing programs, the development of the TSA Secure Flight Program, the “one-DHS solution,” international screening platforms, and shared information technology solutions. He oversaw key DHS-wide strategic initiatives including enforcement systems for cargo, passenger, and worker screening, targeting and analysis.

In the position of Executive Director of National Targeting and Security at the CBP, Mr. Bartoldus designed and launched the establishment of the National Targeting Center for passenger and cargo. He directly managed daily operations, led the development of automated risk-based screening systems, successfully integrated Immigration & Naturalization Service and Customs anti-terrorism staff into one team, and directly supported the development and operation of the Container Security Initiative, CTPAT, and the Immigration Advisory Programs.
​
Early in his career, Mr. Bartoldus held various positions in the Customs Service: Headquarters Policy Offices, Trade and Passenger Programs, Director for Seized Property Division, Executive Director of the Treasury Forfeiture Fund, Congressional liaison officer, supervisor, operations analyst and customs inspector. Mr. Bartoldus has a B.A. from Queens College. He has attended the Federal Executive Institute and Customs Executive Leadership Program. He has received the Senior Executive Service Presidential Rank Award for Meritorious Service, the DHS Security Silver Star for Meritorious Service, and the CBP Manager of the Year.​