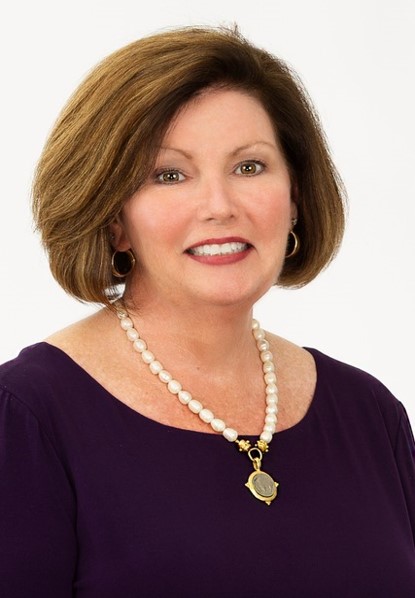 Kathleen M. Conway is an experienced border management professional with over thirty-six years of service in law enforcement, border security, and trade policy and operations. She began her federal career as a U.S. Customs Inspector, and has since implemented and directed tactical and strategic programs within the U.S. Department of Homeland Security (DHS) and U.S. Customs and Border Protection (CBP). Ms. Conway’s areas of expertise include border security and trade facilitation, customs and immigration operations, risk management, and technologies applied to border management.

Most recently, Ms. Conway served as the Operational Liaison to the Office of Congressional Affairs at CBP, where she provided operational insight in addressing congressional matters and legislation related to border security and trade.

Prior to her Operational Liaison position, Ms. Conway was Director of Preclearance Operations for the Office of Field Operations (OFO) at CBP. In this capacity, she managed passenger operations consisting of approximately 500 CBP employees in fifteen preclearance locations in five countries.

Ms. Conway has also served as CBP Attaché for both the U.S. Mission to the European Union, and formerly, the World Customs Organization (WCO), in Brussels, Belgium. While in connection with the U.S. Mission to the European Union, she represented CBP in addressing a host of border management and border security initiatives with foreign governments, Embassy personnel, trade associations, and industry and carrier representatives. As the attaché to the WCO, Ms. Conway represented CBP in promoting international best practices in risk management, innovative cargo security initiatives, development of Authorized Economic Operator programs, and mutual recognition of industry partnership programs; all of which served as key components in the creation and implementation of the WCO ‘SAFE Framework’.

​Previously at OFO, Ms. Conway was the Director of Interdiction and Security where she developed policies and procedures, executed program initiatives and reviews, and coordinated with other components of the Department of Homeland Security and several Federal agencies.

Additionally, Ms. Conway has served as Program Manager for multiple offices within CBP and its predecessor, the U.S. Customs Service, to include the Office of Anti-Terrorism, OFO’s Anti-Smuggling Division, and the International Training And Assistance Division of the Office of International Affairs.
Ms. Conway is a graduate of the Customs Leadership Institute at Columbia University. She has also received an ESI International Project Management Certification from The George Washington University.