On June 13th, 2018, CT Strategies’ Allen Gina served as a panelist at the 5th Annual “Building a Competitive U.S.-Mexico Border Conference”, hosted by the Wilson Center’s Mexico Institute in Washington DC.  A number of distinguished government and industry representatives from both sides of the border were on hand to discuss various issues facing the two dependent trading partners. NAFTA renegotiations, cooperative border management, emerging innovations, labor markets, migration, and other challenges- both recent and persistent- were discussed throughout the daylong event.

​Mr. Gina and his fellow panelists examined “The Future of Port of Entry Design and Management”.  Speaking as a former CBP Assistant Commissioner for both the Offices of Trade and International Affairs, Mr. Gina discussed the need for border management operations to “screen at speed” and “run the operation live”.  Increased automation and other technology tools are needed at the ports as human resources and physical infrastructure are being outpaced by the growth of cross-border trade. These tools include enhanced non-intrusive inspection (NII) imaging technology, updated license plate readers and other optical character recognition tools, data analytics, integrated radiation detection, and state-of-the-art common viewer software to integrate all sensors into a common user-interface.

​Mr. Gina also discussed the need for alignment between the government and industry. He cited the need for co-creation of policies and programs and bi-directional education on business processes between the two. These processes need to be aligned at the ports in order to efficiently manage flows of traffic; e.g. aligning CBP staffing and open lanes to correspond with truck volumes.

Former CBP and White House Official, Ben Rohrbaugh, also speaking on this panel, discussed the need for careful planning of shared public-private border infrastructure projects, such as bridges and port facilities. This is especially critical as government budgets have gotten leaner and increased funding responsibility for customs processes has fallen on the private sector. However, as Mr. Gina pointed out, if a private entity is planning to recoup its investment in a new border facility through user fees, they’ll need to have some assurance of regular traffic flows for the coming years.

NAFTA and Other Panels:

​Speaking on the past, present, and future of NAFTA were Mexican Finance and Customs Attaché to U.S., Jose Martin Garcia; former President of the Mexican Customs Brokers Association (CAAAREM), Antonio Vidales; former U.S. CBP and current UPS Representative Maria Luisa Boyce, and Union Pacific Railroad Vice President, Mexico, Bernardo Ayala. Panelists discussed how integrated the supply and value-added chains between the U.S., Mexico, and Canada have become and that to significantly disrupt them would be costly to both businesses and consumers in all countries. A statistic was noted that the average good imported from Mexico to the U.S. derives 40% of its value from originally U.S.-based components. Raw materials from one country are exported to another, but then often make multiple trips back and forth across the border for processing, assembly, and refinement before being sold. The labels “Made in America” or “Made in Mexico” are less and less defined because of these complex, integrated supply chains.

However, panelists generally agreed that, in a renegotiated NAFTA, there is room for modernization of customs processes to build efficiency in inspections, better harmonize procedures among all agencies in addition to customs, and further engagement with the private sector in a more tri-lateral fashion.

The Wilson Center Mexico Institute frequently hosts many insightful events on cross-border trade and other issues pertaining to the United States’ important ally to the south. CT Strategies has been happy to participate in some of these events and hopes to continue to join other thought leaders on U.S.-Mexico relations again in the future. 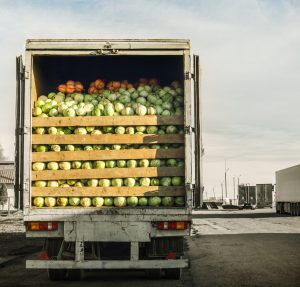 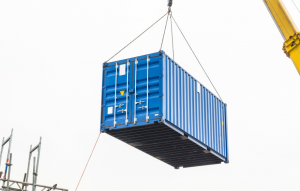 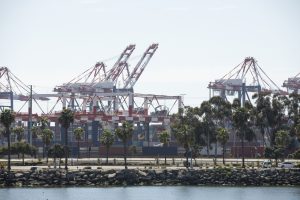 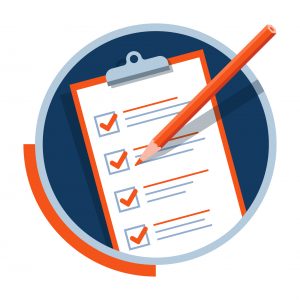